Where did you hear this? I've heard Al say it was named in homage to the Frankie Yankovic album of the same name. 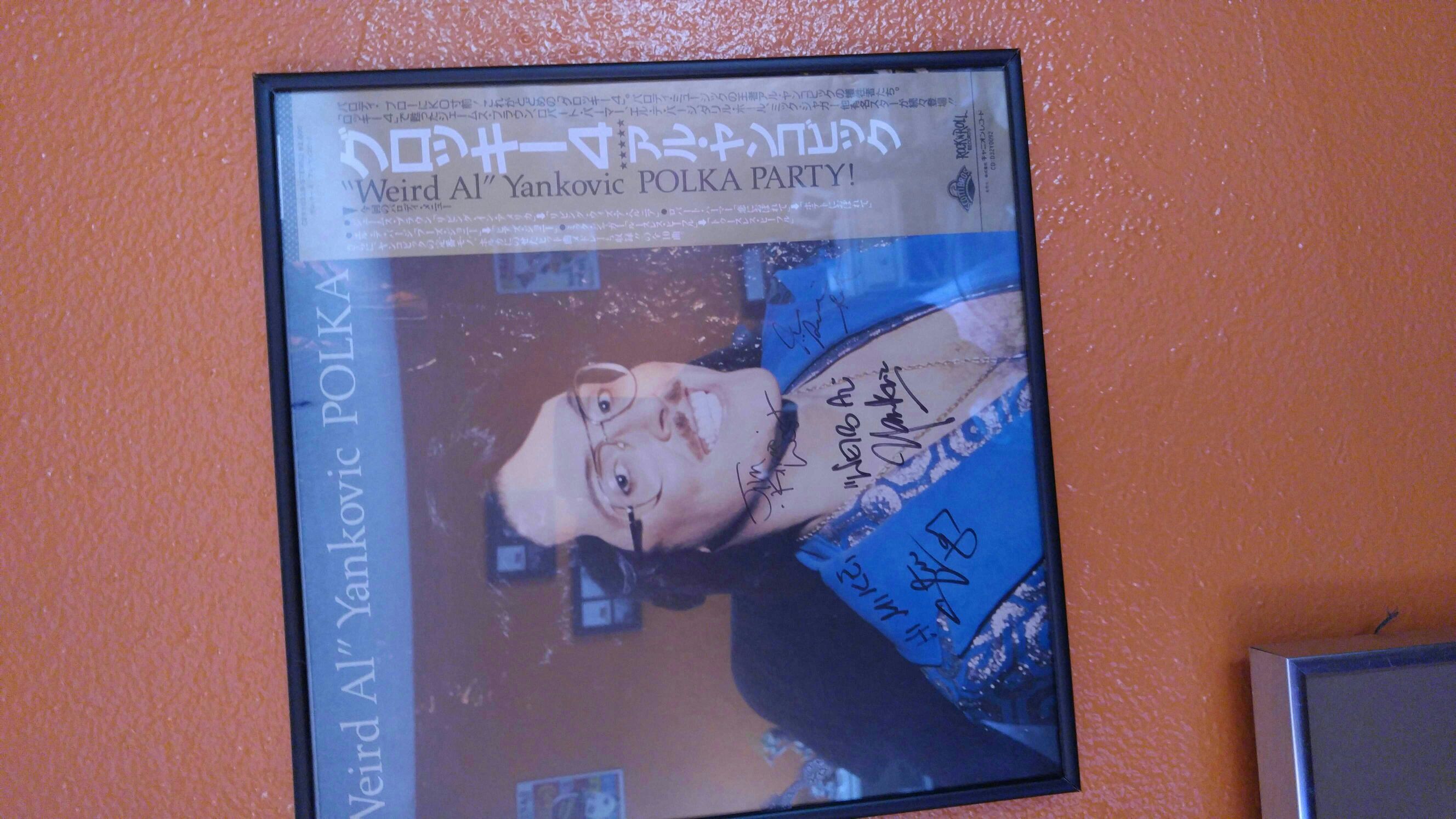 What happened to his scalp??

Got lost in the reflection

Oh yeah, I see it now. That was weird.

Who did the banjo on this Polka? Steve did it on In Polkas On 45 and Hooked On Polkas but I know Jim took over banjo for Hot Rocks Polka onward. Anyone with new liner notes for Polka Party! want to tell me if it was Steve or Jim on this.
What a racket they're makin', Jack, they keep me up at night playin' their electric guitars!!
Top

Nevermind folks, double post. Found it. Steve did the banjo on this and Jim took over banjo duty on Hot Rocks Polka. I wonder if anyone ever took one over the head though.

What a racket they're makin', Jack, they keep me up at night playin' their electric guitars!!
Top
Post Reply
137 posts